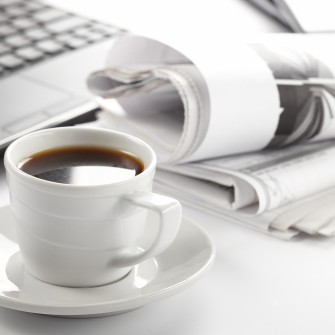 A painting company has been fined £12,000 after a worker fell through a roof light while working at height.

The incident, which occurred at A Schulman Incorporated Limited, Crumlin, Newport, in August 2013, left the worker with a broken wrist and further injuries to his chest, back, hip and leg. He was unable to work for six months.

The Health and Safety Executive (HSE) carried out an investigation into the incident and found that the company had breached the duty imposed on them, as there was poor planning and supervision of the task and an unsafe method of work.

The company, Williams Contractors, Gelliwastad Road, Pontypridd, pleaded guilty to an offence under Regulation 4(1) of the Work at Height Regulations 2005 and was fined £12,000 and ordered to pay costs of £1,069.

HSE inspector Stephen Jones said: “It was entirely foreseeable that someone working from Youngmans board could have could have fallen through the roof light should they fall from the board. The company breached the duty imposed on them.”