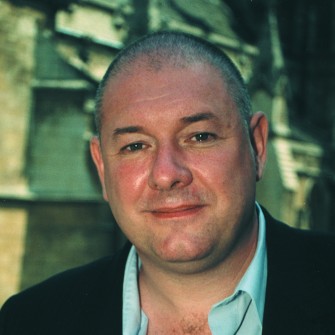 Dave Ward has been elected general secretary of the Communication Workers Union in the results of Friday’s national CWU elections, which also include the union’s NEC and industrial executives.

He has served as the union’s deputy general secretary (postal) since 2003 and will take over the role on 1st June.

Dave Ward, pictured right, said: “It’s a great privilege to be elected general secretary of the CWU by our members. In this role I will stand up for workers and aim to raise the profile of the union within our industries, the media and public life.

“I will continue the fight against austerity and ensure that protection and enhancement of jobs, pay and terms and conditions is at heart of everything CWU does.”

The full results of who has been successful in the elections can be found by clicking here.