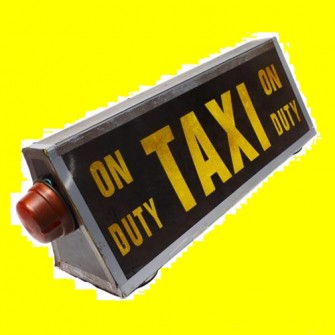 GMB calls for review on medicals for cab drivers over 65

GMB has called on Transport for London (TFL) to review whether annual medical check ups for cab drivers over 65 is unfair and discriminatory.

The union for professional drivers has written to TFL asking that they conduct a review of the requirement that all private hire vehicle and taxi drivers aged over 65 should be subject to annual medicals on the grounds that this is contrary to age and disability discrimination legislation.

Whilst it is clear there is a legitimate need for such checks it is probably unfair and discriminatory for those who have no choice to pay fees on a more frequent basis, says law firm UNIONLINE.

GMB plan to raise the issue with other licencing authorities who have the same requirement.

Steve Garelick, GMB Branch Secretary Professional Drivers, said: “I have written to TFL on this after taking legal advice on behalf of a member over the doctors’ fees that a driver over 65 has to pay for continuing to hold a license on an annual basis unlike those who are under 65 who need less frequent medicals.

“This is also the case for drivers who have to have more frequent checks for other reasons.

“Doctors can charge as they wish for private medicals with some charging as much as £150.”

Steve said that GMB and UNIONLINE will study very carefully the reply from TFL on the matter.

“GMB cab drivers consider that all taxi and phv drivers over 65 should be refunded these medical bills by TFL for past medicals and also for future medicals if TFL insist on maintaining this discriminatory requirement,” he added.

If you are a UnionLine member and require support problems within the work place, call us on 0300 333 0303.