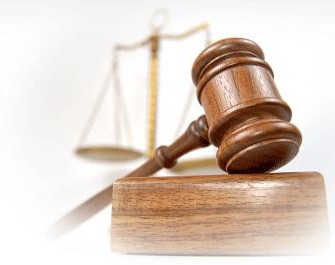 The family of a motorcyclist who died after a crash in Norfolk is calling for new laws to prevent appeals by drivers convicted of taking a life.

Matthew Thompson, 32, from Wimbotsham, died in hospital after a crash with a car at Castle Rising in February 2013.

Maureen Haller, 58, from King’s Lynn, who pulled out of a junction, admitted causing death by careless driving.

The BBC reports that she appealed against a two-year driving ban, prompting the family to campaign for a change to the law.

Haller had also been ordered to carry out 120 hours unpaid community work, but she did not appeal against that part of the sentence.

Mr Thompson’s wife Leanne and their two children were on holiday when police told them of Mrs Haller’s appeal.

Yvonne Thompson, Matthew’s mother, told the BBC: “We maintained a dignified silence during the legal proceedings.

“We understand this was an accident. But when she went to appeal it was the most painful thing ever.”

Haller appealed at Norwich Crown Court on 1st August at a hearing before judge Katharine Moore.

The police barrister described how Mr Thompson had crashed into Haller’s car and how he died later in hospital.

The judge asked Haller’s defence lawyer twice whether she understood the appeal could bring a harsher sentence.

At a second adjournment Haller withdrew.

“It brought back all the pain when we were trying to put it all behind us,” Mrs Thompson said.

“We have started an e-petition on the government website to try and stop appeals following taking a life by driving.

“There is also a paper petition to change the law so anyone guilty of causing death by driving gets a mandatory two-year driving ban and a driver awareness course.

“We really would like to stop others suffering as we have,” she said.